ER Editor:  We’ve provided our notes to this 20-minute video below, but recommend watching it in its entirety.

We remind readers of a Rosemary Frei, James Corbett interview on the topic of extermination of the ‘elderly’ (which is getting defined differently over time). See How the High ‘Covid’ Death Rate in Care Homes Was Created on Purpose [VIDEO].

This extermination ‘approach’, carried out under the virus plandemic, has clearly become a matter of global health policy and part of the UN’s Sustainable Development Goals, mentioned by Dr. Coleman below. And it doesn’t simply apply to the elderly but the very sick, too, who may not be ‘old’.

This video can also be found at Dr. Coleman’s site 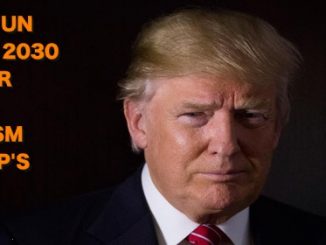 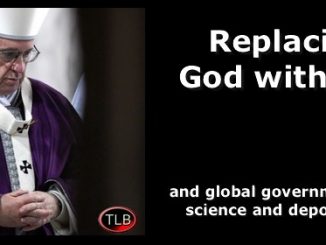 The Pope’s Bait And Switch: Traditional Theology For Global Warming

Will Mankind be Extinct In a Few Years? Impacts of Toxic Agrochemicals, “Endocrine Disruptors”