In the race for hyperfast internet speed and connectivity, experts are making comparisons between the release of 5G and the lies told by the tobacco and oil industries. 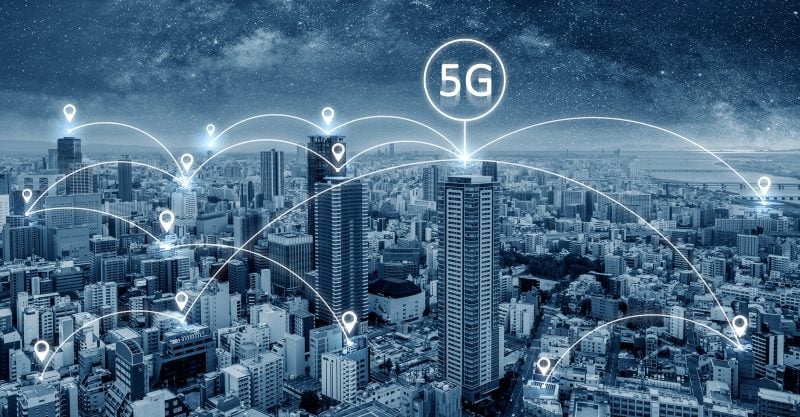 Flying under the radar, so to speak, during the media coverage of the COVID-19 pandemic, is the rollout of a hyperfast speed 5G wireless network.

As millions of Americans are suddenly working remotely, it has proven to be a powerful opportunity for regulators to move 5G forward. Yet, in the face of expanding wireless connections, a landmark study recommends reducing exposure.

Despite concern by many experts, the implementation is moving forward under the guise of bringing a faster and more efficient internet, at any cost. The term 5G stands for the fifth generation of wireless access, which Jonathon Adelstein, head of the Wireless Infrastructure Association, characterizes as “4G on steroids.” The association represents nearly 200 companies in the telecommunications industry.

However, Adelstein’s characterization of 4G on steroids is not quite accurate. While the 4G network uses under 6 gigahertz (GHz) on the radio frequency spectrum, 5G will occupy from 30 GHz to 300 GHz, which are shorter millimeter wavelengths. The health effects of consistent exposure to pulses of these wavelengths have not been thoroughly studied, but the initial evidence shows it is likely dangerous.

If faster speed and reliability are truly the end goals, then fiber optic connections are a far better and safer way forward. It’s not the faster speeds of 5G that are of concern to scientists but, rather, the distribution of wireless data when in most cases it could be routed more easily and less expensively over fiber optic cables.

The commission was made up of 13 members whose education included epidemiology, occupational health, toxicology, physics, engineering electromagnetics and a representative from the wireless industry.

As quoted from EMF Safety Network, the commission was asked to answer eight pointed questions, including:

The commission heard from experts, and ultimately all except the telecommunication representative acknowledged that RF radiation coming from wireless devices had an effect on humans, animals, insects and plants.

“There is mounting evidence that DNA damage can occur from radiation outside of the ionizing part of the spectrum. The Commission heard arguments on both sides of this issue with many now saying there are findings showing biological effects in this range. This argument gets amplified as millimeter waves within the microwave range are beginning to be utilized.”

Their first recommendation was “an independent review of the current RF standards of the electromagnetic radiation in the 300MHz to 300GHz microwave spectrum” to assess the health risks that were linked to cellular communications.

The remaining recommendations included those that would reduce an individual’s exposure to the 5G network, and increase the public’s knowledge and awareness of their exposure.

Included was a shorter minority report written by the business and industry representative and the telecommunications representative, who were not in agreement with the majority of experts. The EMF Safety Network wrote, “This minority report parrots the language of the telecommunications industry and exposes their agenda to ignore science and continue to confuse the public.”