It’s the “Greatest Economy Ever,” right? Well, it depends on who you ask.

For instance, a new report sheds light on 53 million Americans, or about 44% of all US workers, aged 18 to 64, are considered low-wage and low-skilled.

Many of these folks are stuck in the gig economy, making approximately $10.22 per hour, and they bring home less than $20,000 per year, according to a Brookings Institution report.

An overwhelmingly large percentage of these folks have insurmountable debts that are student loans, auto loans, and/or credit card debt. Their wages don’t cover their debt servicing payments as their lives will be left in financial ruin after the next recession.

While the top 10% of Americans are partying like it’s 1999, most of whom own assets, like stocks, bonds, and real estate, and are greatly prospering off the Federal Reserve’s serial asset bubble-blowing scheme and President Trump’s stock market pumping on Twitter.

Today’s artificial economy isn’t working for everyone as the wealth inequality gap swells to crisis levels.

The US is at the 11th hour, one hour till midnight, as the wealth inequality imbalance will correct itself by the eruption of protests on the streets of major metro areas, sort of like what’s been happening across the world in Chile, Hong Kong, Lebanon, and Barcelona.

An uprising, a revolution, people are waking up to the fact that unelected officials and governments have ruined the economy, resulting in their financial misery of low wages and insurmountable debts.

The report shows almost half of all low-wage workers are clustered in ten occupations, such as a retail salesperson, cooks and food preparation, building cleaners, and construction workers (these are some of the jobs that will get wiped out during the next recession).

Shown below, most of these low-wage workers are centered in areas around the North East, Mid-Atlantic, and Rust Belt.

As we’ve detailed in past articles, millions of these low-wage and low-skilled jobs will never be replaced after the next recession. That’s due in part to mega-corporations swapping out these jobs with automation and artificial intelligence.

The solution by the government and the Federal Reserve, to avoid riots in the streets, will be the implementation of various forms of quantitative easing for the people.

There’s a reason why you already hear the debate of universal income, central banks starting to finance green investments, and other various forms of short/long term stimulus. That is because the global economy is grinding to a halt — and the only solution at the moment is to do more of the same. 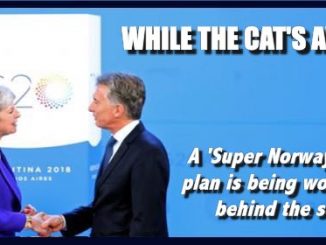 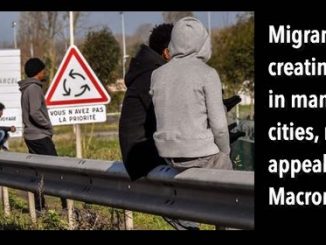 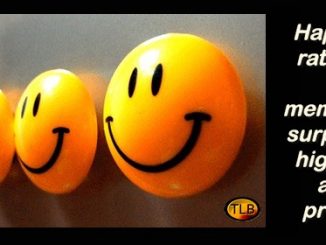 Who Feels That EU Membership Has Paid Off? (Spoiler Alert: Not Italy)