By 2039 there will be nearly 10 million more people living in the UK.

Britain simply cannot cope with the rate at which its population is rising and it will have a damaging impact on people’s quality of life, according to a new study.

By 2039 there will be nearly 10 million more people living in the UK – that’s the equivalent of 3 times the population of Greater Manchester – according to the pamphlet ‘Britain’s Demographic Challenge: The implications of the UK’s rapidly increasing population’. 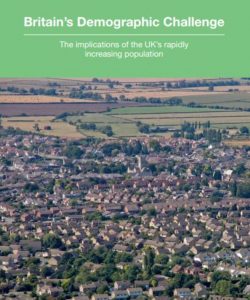 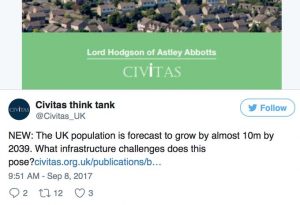 The report, written by Lord Hodgson of Astley Abbotts, highlights the crippling effect this will have on schools, hospitals, housing and employment opportunities.

“The population of the United Kingdom is growing at a rate of more than 500,000 a year, equivalent to a new town of about 10,000 people being created every week,” it adds.

Lord Hodgson says the solution to the impending population crisis is for the government to create a Minister for Demography, to work cross-departmentally so as to guide and inform policy matters generally, to involve local government at every level and to spark a public debate on the issue.

Surely there’s only so long that left-wing loonies can argue with the facts – Britain cannot sustain this level of population surge and for the good of the country it needs serious reform to its immigration policy. 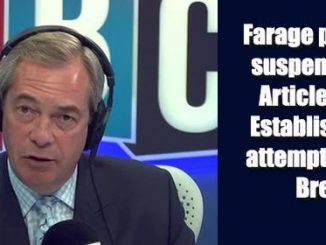 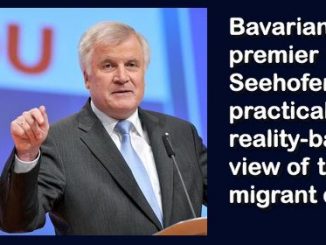 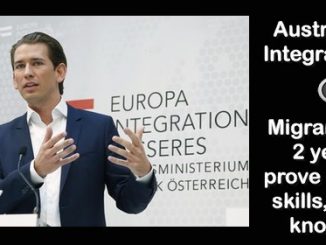