Gang rape of boy in Sweden ‘part of Afghan culture’

Five teenagers from Afghanistan have been sentenced by a Swedish court to juvenile prison for raping an afghan boy, beating him and filming the incident. Raping young boys is a common practise in Afghanistan and many police stations have their own boy slaves. Now the cultural phenomenon is coming to Europe.

Five Afghan immigrants forced a younger countryman into a wooded area in the Swedish town of Uppsala on October 24th, 2016. They beat the boy severely, put a hood over his head and then took turns raping him for over an hour, holding a blade to his throat.

In a wooded area in Gottsunda, an immigrant dominated neighbourhood of the Swedish town Uppsala, an Afghan boy was raped by five older countrymen.

On October 30th, they were sentenced to between eleven and fifteen months in juvenile jail for aggravated rape. They will, however, not be expelled from Sweden since the court thinks that “the security situation in Afghanistan [is such] that it would have a severe impact on the defendants”. The teenagers came to Sweden as “unaccompanied minors”.

One of the boys filmed the rape with his cell phone “to keep as memory” and was convicted of child pornography.

Boys “without beards” or “dancing boys” are a popular amusement in Afghanistan. The phenomenon is called bacha bazi, which literally translates as “boy play”, and includes everything from pleasure to rape.

Under Taliban rule, this practise was prohibited and punished by death. Even if it is not permissible by current law since it is “contrary to sharia and civil code”, the police are not able to uphold the law since many wealthy men and warlords have their own bacha bazi’s. Even the police themselves are often involved.

The practice of holding sex slaves is so common among the police that the Taliban have been accused of using the prepubescent boys to attack the force from the inside. The news agency AFP wrote in June, 2016 that such boys have killed hundreds of police officers during the last two years.

“They have figured out the biggest weakness of police forces – bacha bazi,” he told AFP.

The Taliban deny the accusations and say that they have nothing to do with the bacha bazi’s. It is understandable that raped boys seek revenge, they say.

The practice of bacha bazi has the support of the Western coalition, and soldiers were ordered not to interfere when they heard screams from terrified boys held in bases of their Afghan allies, since it is “a part of their culture”. This was reported among others by New York Times on September 20th, 2015.

ER recommends other articles by FreeWestMedia 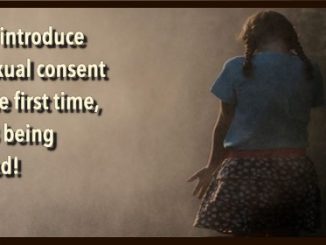 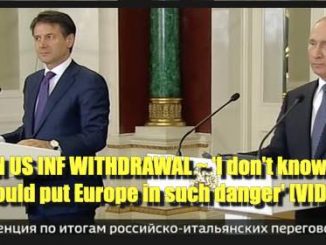 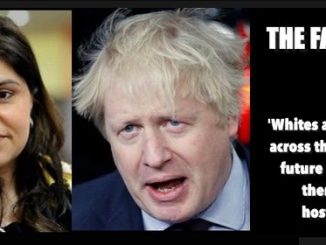