As we reported last month, a Wisconsin company called Three Square Market has become the first company in the US to offer microchip implants to its employees. The firm, which designs software for breakroom markets, wants employees to use microchips to help facilitate vending-machine payments. The firm wanted to use its employees as test subjects for their product. And though the program was strictly voluntary, it marks an uncomfortable beginning of a trend that could someday result in all humans being involuntarily microchipped.

Now, across the pond, companies are escalating efforts to monitor their employees.

Barclays Plc has installed devices at its London headquarters that track how much time bankers spend at their desks. While a spokesperson for the bank says the devices aren’t meant to evaluate employees’ performance, their introduction has clearly spooked members of the rank-and-file, who leaked the story to Bloomberg.

The devices are manufactured by OccupEye and use heat and motion sensors to record how long employees are spending at their posts.

According to Bloomberg, employees inundated management with questions about the devices after they first appeared under their desks. The bank reportedly neglected to inform some employees ahead of time:

“Managers were peppered with queries when investment bank staff in London discovered black boxes stuck to the underside of their desks in recent months, according to several Barclays employees who asked not to be identified speaking about their workplace. They turned out to be tracking devices called OccupEye, which use heat and motion sensors to record how long employees are spending at their posts.

There was a “phased roll-out” of the devices, and Barclays staff and the Unite union were notified before they were installed, although the bank did not send out a specific memo about them, according to spokesman Tom Hoskin. The Barclays employees said they don’t remember being informed about the boxes, but spokespeople for the bank said there have been no official human-resources complaints.”

The devices, made by Blackburn, U.K.-based Cad-Capture, are pitched as a way for companies to find out how they can reduce office space, providing a multicolored dashboard to show managers which workstations are unoccupied and analyze usage trends.

“The sensors aren’t monitoring people or their productivity; they are assessing office space usage,” the bank said in an emailed statement. “This sort of analysis helps us to reduce costs, for example, managing energy consumption, or identifying opportunities to further adopt flexible work environments.”

While the devices could be part of CEO Jes Staley’s efforts to reduce the company’s real-estate footprint, Barclays employees have a reason to be paranoid. According to Bloomberg, many investment banks have been taking steps to more closely monitor their employees as banks face shrinking profit margins in key businesses like trading.

“Investment banks are increasingly using technology to keep tabs on how their staff spend their time. Barclays has introduced a computer system to track how much is earned from every client, allowing bosses to determine how much time traders, analysts and salespeople should spend with each customer.”

An officer with UK trade union Unite said the union was promised that data collected from the boxes wouldn’t be used to evaluate employees:

“We were given assurances that the boxes did not monitor individuals or their performance,” Unite national officer Dominic Hook said in a statement. The union “will keep a close eye on the situation to make sure that the sensors are never used to spy on staff or as a means to measure productivity.”

Lloyds Banking Group, which, like Barclays has been trimming its London office space, also uses similar devices. Sources inside major US investment banks like J.P. Morgan Chase & Co., Goldman Sachs Group and Citigroup Inc. told Bloomberg that they don’t use devices like these. 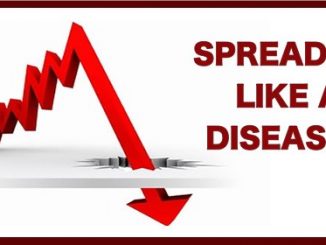 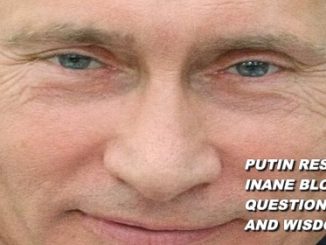 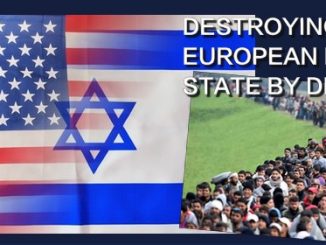