Dr. Soumya Swaminathan, the Chief Scientist at the World Health Organisation (WHO), was apparently served a legal notice by Indian Bar Association (IBA) on May 25, 2021, for her alleged act of spreading disinformation and thus misleading the people of India, in order to fulfill her own agenda, so the plaintiff’s action declares. It is reported that Dr. Soumya Swaminathan deliberately ignored and suppressed the FLCCC and BIRD Panel’s data regarding the effectiveness of the drug Ivermectin, with an intent to dissuade the people of India from using Ivermectin.

Moreover, the nation of India has included ivermectin in their national protocol and, as TrialSite recently reported, in states where the treatment is in wide use an unprecedented reduction of cases is now reported. Of course, it’s difficult to prove a direct correlation without a designed study but the turnaround in cases in Uttar Pradesh, one of the states with a population-wide ivermectin regimen, is indeed striking.

According to entries in the Indian media, the notice is based on the research and clinical trials carried out by ‘Front Line COVID-19 Critical Care Alliance’ (FLCCC) and the British Ivermectin Recommendation Development (BIRD) Panel, who have presented enormous data that strengthen the case for the recommendation of Ivermectin in the prevention and treatment of COVID-19.

However, the Indian Council for Medical Research (ICMR) and All India Institute of Medical Sciences (AIIMS), Delhi have refused to accept her stand and have retained the recommendation for Ivermectin under ‘May Do’ category, for patients with mild symptoms and those in home isolation, as stated in ‘The National Guidelines for COVID-19 management’ last updated on May 17, 2021.

In order to stop Dr. Soumya Swaminathan from causing further damage to the life of citizens of this country, IBA has decided to initiate legal action against her and as part of the process, a legal notice has been served upon her.

TrialSite has evidence that WHO is suppressing data as, recently reported, they issued a report on the significant local effort of the public health operation in Uttar Pradesh yet omitted a fundamental fact, that ivermectin is in fact in widespread use as part of the very initiative they reported on their website.

Why would WHO go to such great lengths to suppress this important information, that is a treatment that’s actually working? What kind of agenda has this organization adopted where it appears to use misinformation to deceive and disrupt nations seeking to get this pandemic under control?

Is this recent legal action in India merely a symbolic gesture or does it represent the harbinger of other such legal actions to come? (ER: As far as we can determine, this is just the beginning of legal action rolling out more broadly.) 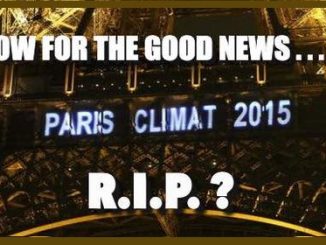 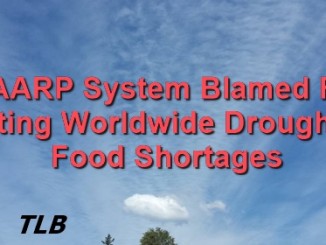