ER Editor: Germany has what are called 2G and 3G rules in force. Here is an explanation of them from this report (MSM warning) of September 15, 2021:

Following the example of Hamburg, a growing number of federal states in Germany are implementing their own 2G models – rules that allow individual businesses to admit only vaccinated or recovered people – to aid the fight against coronavirus into the autumn and winter.

The 3G rule currently applies nationwide in Germany, meaning that certain public spaces are only accessible to those who are vaccinated, recovered, or tested. At the end of August, however, Hamburg introduced an optional 2G rule, allowing businesses to essentially bar anyone who is not vaccinated or recovered.

As this Zerohedge report reveals, private businesses also includes retail supermarkets. The 2G rule COULD apply to them, too, but only the state of Hesse has  so far decided to include food stores:

The pressure on the unvaccinated grows and grows!

In Hesse, all retailers, including the supermarket, can now decide for themselves whether they want to implement the 3G rule (vaccinated, tested, recovered) or the 2G rule – so far there have been no access restrictions in supermarkets to give everyone the option of basic services grant.

The Hessian State Chancellery confirms to BILD that the “2G option model” also applies to the food retail sector.

The German government had excluded supermarkets and stores selling essential items from most restrictions, but Hesse’s government has now put this decision into the hands of the stores.

The federal state is home to more than six million people and includes the major city of Frankfurt.

The move means that a total of eight federal states in Germany now allow businesses and event organizers to institute the so-called 2G option.

The state of Hesse has joined a number of other states in Germany who are enforcing the co-called 2G rule as part of their COVID mandates, and is now allowing retailers, including those selling food, like supermarkets, to ban those without a vaccine passport from entering their premises.

This marks an escalation of pressure that is mounting on COVID vaccine skeptics to get the jab, or risk being deprived of their basic rights, such as that of having access to food. Even at the height of the pandemic, supermarkets have been excluded from measures such as lockdowns to make sure citizens could buy basic supplies. 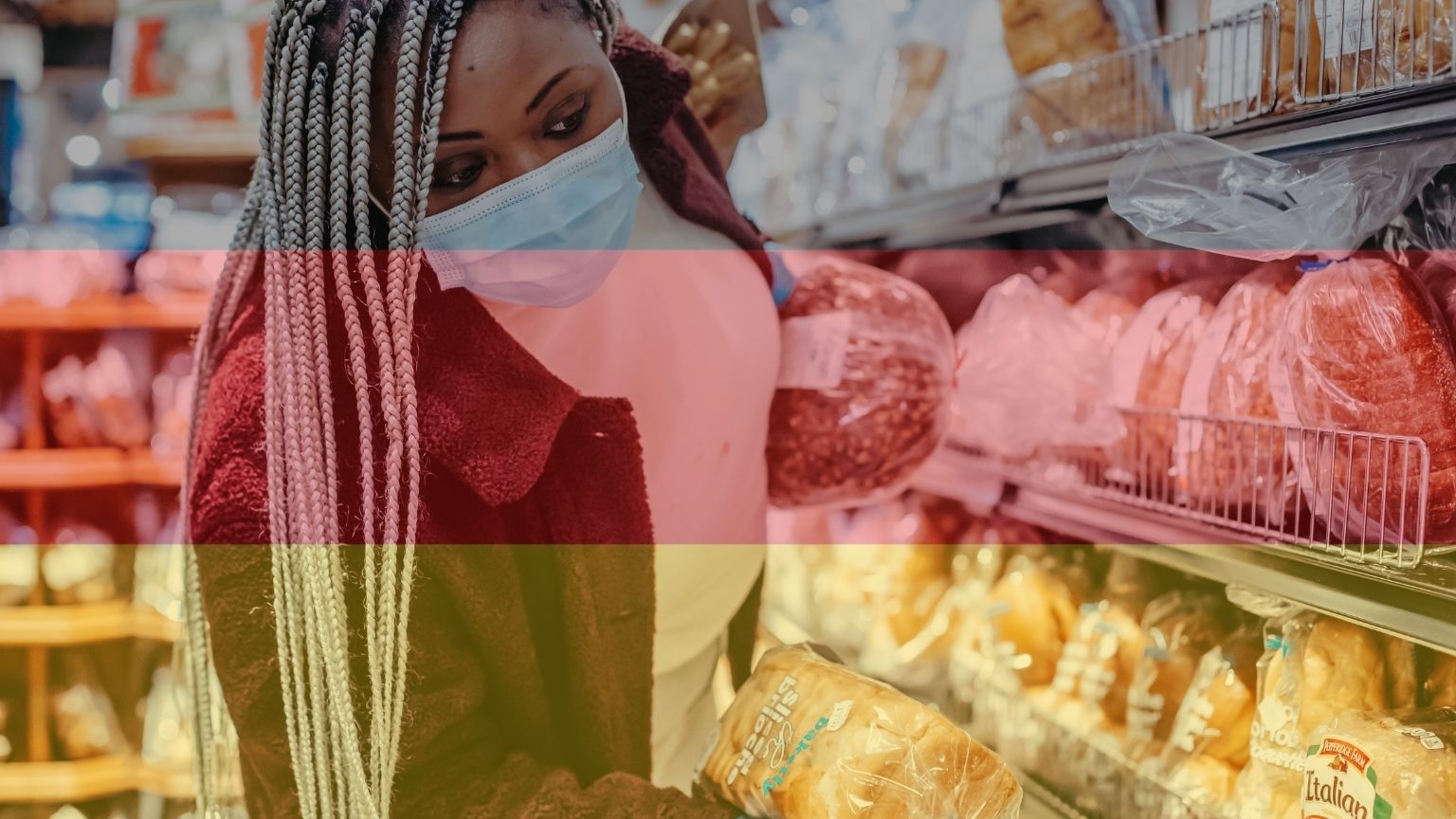 But now groceries and supermarkets in Frankfurt and other cities in Hesse can decide to turn unvaccinated people back from their door. The 2G rule has already been in force in about half of Germany’s states, but this form of what critics call discrimination has so far been implemented in non-essential establishments such as restaurants, night clubs and cinemas.

The state joined the 2G scheme after a local court ruled in favor of a store selling barbecue equipment, that sued for not being able to prevent unvaccinated people from shopping there.

Germany, like many other countries, is unable to mandate vaccination because that would represent a clear violation of human and constitutional rights of citizens. Instead, the country’s government has been looking for workarounds, and the 2G rule is one of them.

This model of increasing vaccination numbers means that businesses can decide for themselves whether or not to only allow inoculated, or people who have recovered from COVID in. Under 2G, people with negative COVID tests are barred from entry. The authorities are incentivizing businesses to opt in favor of this rule by allowing them to, in return, drop social distancing and mask wearing mandates.

The 2G scheme is a variation on the one known as 3G, which is implemented across Germany and refers to letting only vaccinated, recovered, or tested people into some public spaces.

Measures such as vaccine passes and other similar rules are considered highly controversial and divisive, as well as outright discriminatory towards people unable to get the COVID jab.

If you’re tired of censorship, cancel culture, and the erosion of civil liberties subscribe to Reclaim The Net. 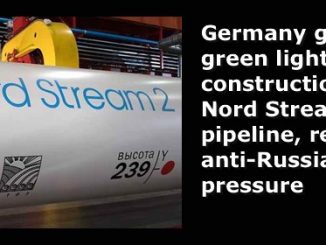