ER Editor: This video shows some very important things and highlights a fracture in the narrative being pushed by certain ‘doctors for truth‘. Biostatistician Ricardo Delgado of La Quinta Columna (5th Column) pulls no punches in this video about there not only being different graphene structures in these vaccines, but that the medical freedom movement has some well-placed, very high-profile traitors in it. We agree.

This is the link to the La Quinta Columna site.

We should never have stopped looking at the toxic graphene components in the vaccines.

Here are our notes and observations on the video: 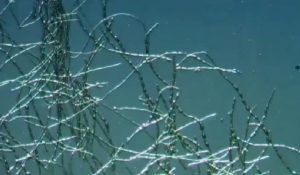 Analysis of a single drop of the Pfizer “vaccine” on December 26, 2022

#English – Analysis of a single drop of the Pfizer “vaccine” on December 26, 2022. Graphene-based carbon nanotubes, graphene microfilaments, graphene sheets, all in a single drop. There is no mRNA in the vaccine. What it contains is not organic.

ER: Marie De Plume has kindly provided us with an English transcript from the La Quinta Columna site. We are very grateful.

“ANALYSIS OF A SINGLE DROP OF THE PFIZER «VACCINE», AS OF DECEMBER 26, 2022. GRAPHENE-BASED CARBON NANOTUBES, GRAPHENE MICROFILAMENTS, GRAPHENE SHEETS. ONLY AND EXCLUSIVELY GRAPHENE. THERE IS NO MRNA IN THE ‘VACCINE’. WHAT IS INSIDE IS NOT BIOLOGICAL.” – 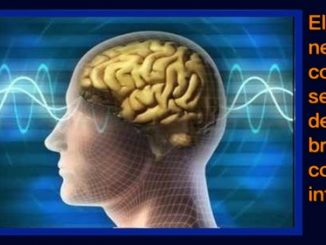 Elon Musk Launches Company To Hook Up People To Computers

2 Comments on Analysis of a single drop of the Pfizer “vaccine” on December 26, 2022