Currently, the world is experiencing the greatest financial experiment ever in history. Those are the words of a Rothschild referring to the low interest rates, negative yields on government debt and quantitative easing…

… that have been implemented throughout their entire fiat banking system, i.e. most central banks on the planet, in order to mitigate the effects of the switch to asset-based financial instruments initiated by the BRICS Alliance.

“The six months under review have seen central bankers continuing what is surely the greatest experiment in monetary policy in the history of the world. We are therefore in uncharted waters and it is impossible to predict the unintended consequences of very low interest rates, with some 30 percent of global government debt at negative yields, combined with quantitative easing on a massive scale,” Rothschild writes in the company’s semi-annual financial report.

The banker notes this policy has led to a rapid growth of stock markets – US stocks have grown threefold since 2008 – with investments growing and volatility remaining low.

However, the real sector of economy didn’t enjoy such a profit, as “growth remains anemic, with weak demand and deflation in many parts of the developed world,” according to Rothschild. 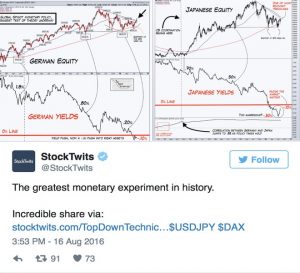 The billionaire underlined that many risks remain for the global economy with the deteriorating geopolitical situation. Among those risks Rothschild included Britain’s vote to leave the European Union, the US presidential election, and China’s slowing economic growth. Another risk is global terrorism, which Rothschild says is a consequence of the continuing conflict in the Middle East.

According to a Bank of America Merrill Lynch report in June, interest rates in developed countries, in particular America’s 0.5 percent, are now at the lowest level in 5,000 years. In their battle against deflation, countries such as Sweden, Switzerland or Japan have even turned to negative key lending rates. 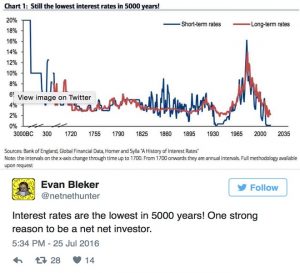 Another woe is negative yields on government bonds. In June, 10-year German government bonds dipped below 0 percent for the first time in history. Janus Capital has estimated that global yields are the lowest in 500 years, and the total amount of such bonds is $10 trillion. The investment group’s lead portfolio manager, Bill Gross, is calling it a “supernova that will explode one day.”

They can admit the experiment they’re doing on your lives because they know you would do nothing about it. 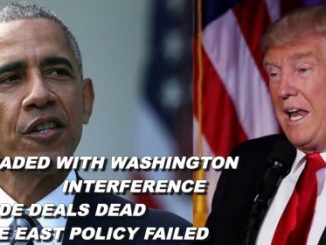 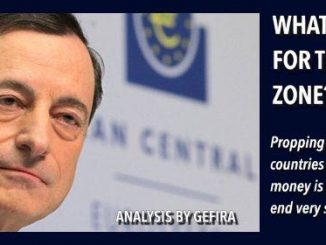 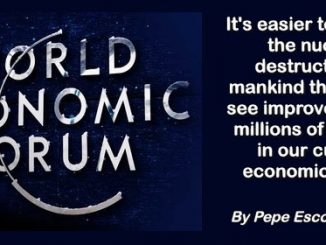 When It Comes to Davos, It’s Inequality, Stupid