Perfectly capturing the current rift between populism and progressivism in Europe, Hungarian Foreign Minister Péter Szijjártó got in a spat with BBC presenter Emily Maitlis on Monday while trying to explain why his country opposes an open-border policy. 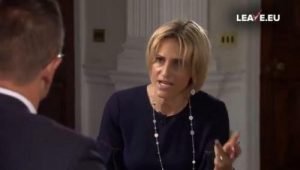 “The current migration policy of the European Union can be very easily translated as an invitation in the minds of those people, who can easily make a decision to head towards Europe,” – Péter Szijjártó

When quizzed by Maitlis on Hungary’s “Stop Soros” legislation introduced in January, the Foreign Minister said “There are organisations who help people to ask for asylum, even if they no legal basis for that… and they have to contend with the consequences.”

Triggered by Szijjártó’s answer, Maitlis tried to argue that anyone landing in Hungary has the right seek asylum and have their case heard, to which the Hungarian hit back:

“From the south, we are surrounded by peaceful countries, so those people who are violating our borders all came from peaceful countries like Serbia and Croatia and there’s no point of reference in any international regulations why you should be allowed or helped or assisted to violate a border between two peaceful countries.”

“What we don’t want is a massive illegal influx coming from the south to us, we want to keep Hungary a Hungarian country and we don’t think by definition that multiculturalism is good… If you think so, if people in this country think so, we respect that, but please don’t put pressure on us.” 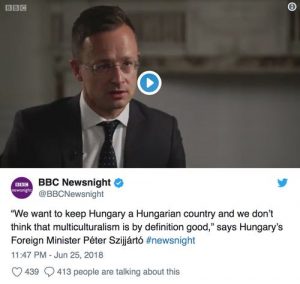 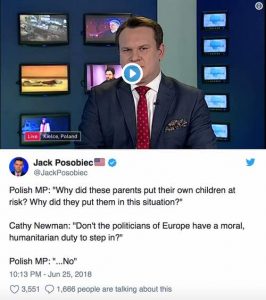 Austria, meanwhile just conducted a massive border security exercise on Monday in the town of Spielfeld in preparation for a wave of 80,000 migrants expected to travel through the new “Balkan route” from Albania, Montenegro, Bosnia and Croatia to Western and Central Europe. 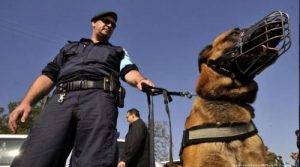 In short, citizens of Germany, France and now Spain will continue to “enjoy” watching their culture become “multicultural,” while those in Hungary, Poland, Austria, Bulgaria and several other European nations take active measures to resist the open border policies. 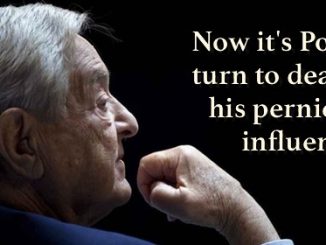 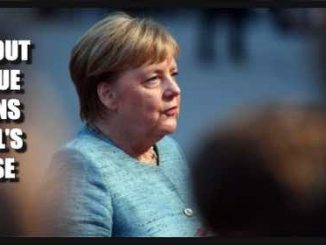 Rebellion In Germany: Merkel Suffers Huge Blow After Her Candidate For Parliamentary Leader Is Unexpectedly Voted Out