By the Voltaire Network

The European Parliament should, on July 12, 2016, adopt a resolution on “strategic communications of the European Union.”

At the initiative of Zbigniew Brzeziński and Polish figures who have already launched an “initiative for information warfare” against Russia at the heart of the Center for European Policy Analysis (CEPA) in Washington, NATO has established a Centre for strategic communication in Latvia, and the European Union should adopt a similar structure.

The idea is to centralize all media manipulation efforts thus far divided into fields of psychological warfare, propaganda, etc.

The initial program was entirely directed against Russia. However, in recent months, one component was added against Daesh (not against jihadism).

In the internal documents of NATO and the EU, we were surprised to read that one of the authors of the Voltaire Network was one of the leaders of Russian propaganda in Europe, a sign that anti-Russian work is not very serious.

Currently, the EU has a working group for strategic communications towards the East (East StratCom Task Force) within its External Action Service (EEAS). This cell sends e-mail items twice a week to several hundred journalists to insert in their articles to discredit the Russian media.

Despite a huge media sponsorship budget, the Union is particularly concerned about losing control of Euronews and about witnessing the development of Sputnik and RT’s audience.

The resolution to create a veritable strategic communications service within the Union will be introduced through a report by the former Polish Foreign Minister, Anna Fotyga Elżbieta.

ER recommends other articles by the Voltaire Network.org 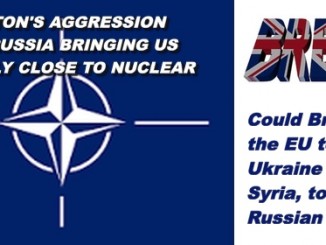 How Brexit Could Avert a New Cold War 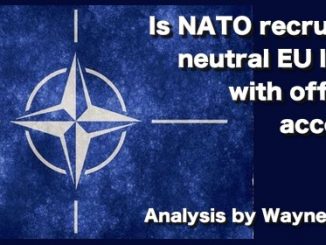 NATO Is a Large Chunk of Swiss Cheese – Wayne Madsen 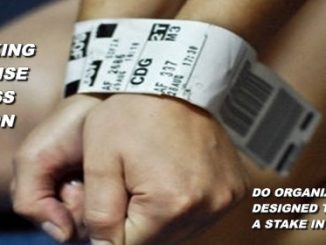 Modern Slavery – but is it an evil for everybody?